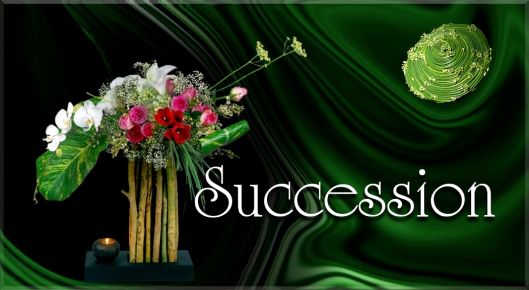 SBY reminded the issue of military coup
Don’t distrust if the issue has been raised
But isn’t there someone who want succession?

So what if the whole country’s problems are difficult to be taken care of?
Always mourning with various problems
Many opinions are creating frenzy
Dispute, betray and make use of one another
become an endless commotion

it is impossible to surrender
Gaining a victory is also impossible
who is winning? Who is being opposed?
But all are collapse